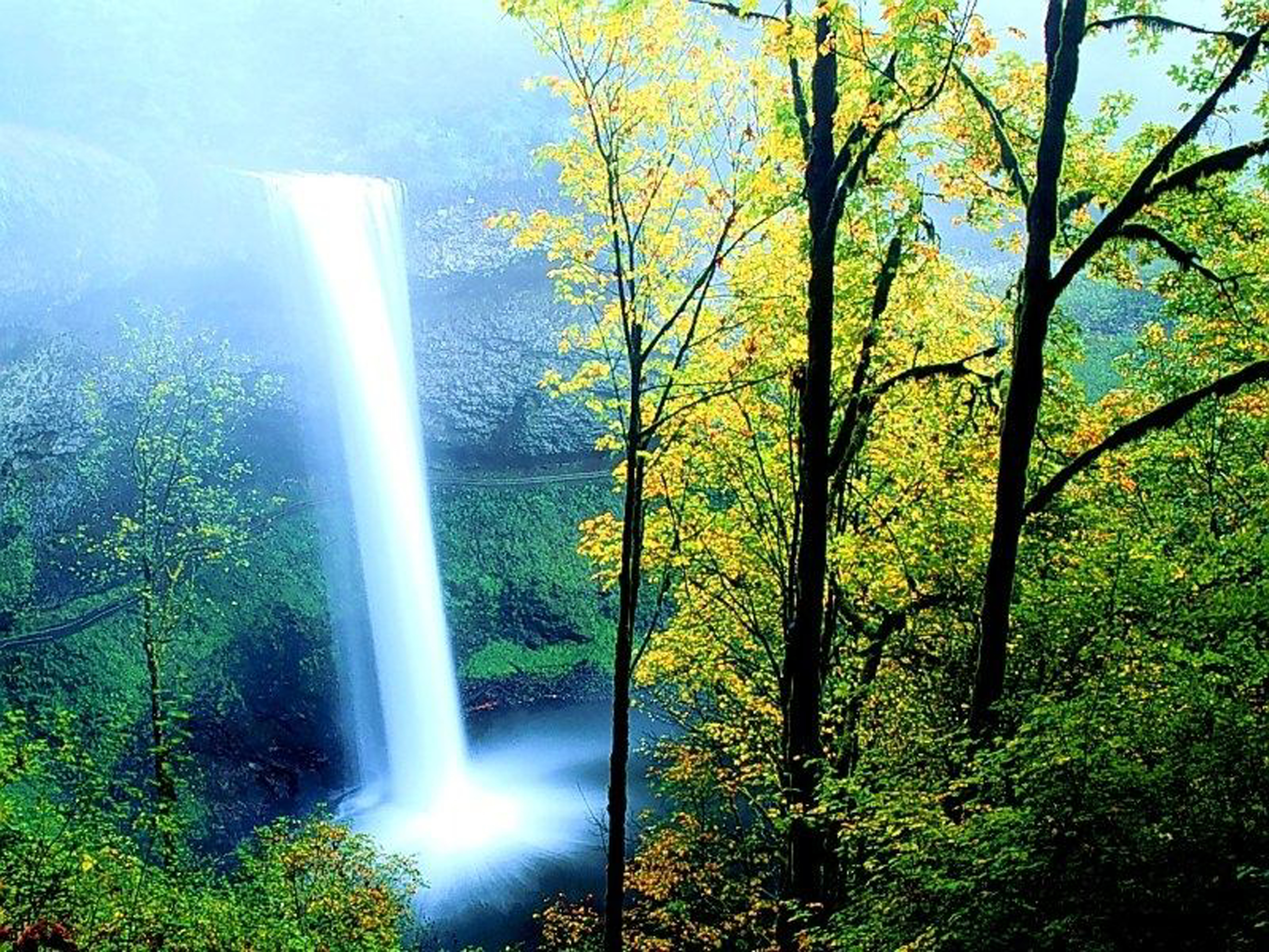 Though we can't travel, news does. So we got the goss from our local China runners on what's just happened this Ming Qian spring flush season. From Fujian to Yunnan here's the brief lowdown.

Quality of whites and greens are consistent with the year before. First buds during this Ming Qian are their usual flourishing selves throughout Zhenghe to Fuding - keeping white tea prices high (more on that later). Zhejiang greens are also doing well this season, the weather has been typical of early spring.

Two major impacts on tea cost. Let's start with what's continued to happen with white tea. Domestic price speculation ever since President Xi made it publicly known white teas were his favourite has meant prices keep skyrocketing year after year. In the case of white teas, we are seeing doubling of prices every year and this is likely to continue into the foreseeable future. If it is still within your reach, consider buying up now or conversely if you don't want to contribute to the artificial inflation, hold off until fervour settles (if ever).

Now the good news. Since foreigners have been banned from entering Yunnan for more than a year, the pu-erh marketplace has been trading at about half-pace. Due to this fall in demand, prices have dropped while quality has increased. Whether it's your first first dip into pu-erh or you're a connoisseur, this is the year to go hard. Our Yunnan fixer says across the 12 ancient pu-erh mountains*, great value and flavour can be had right now. 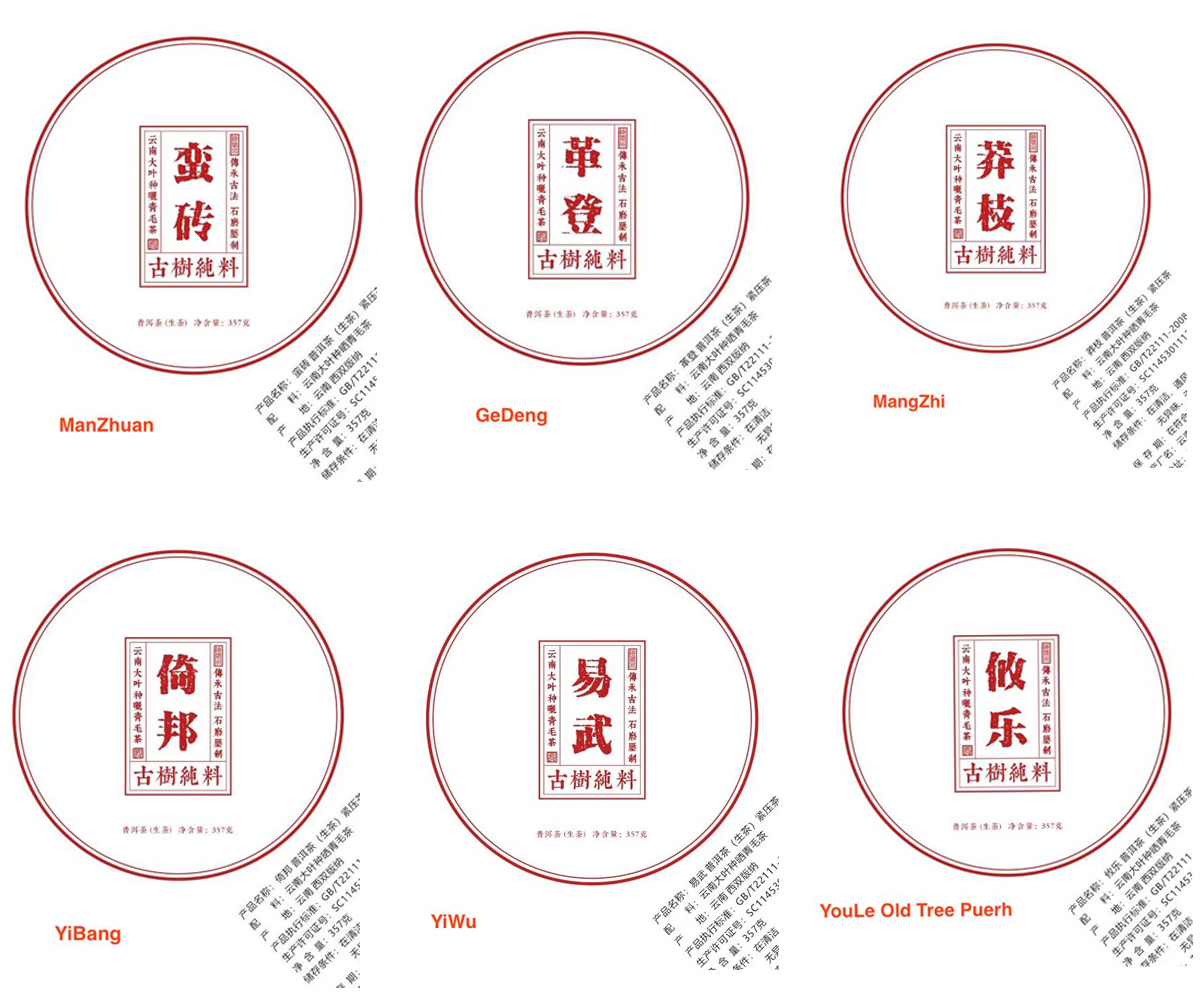 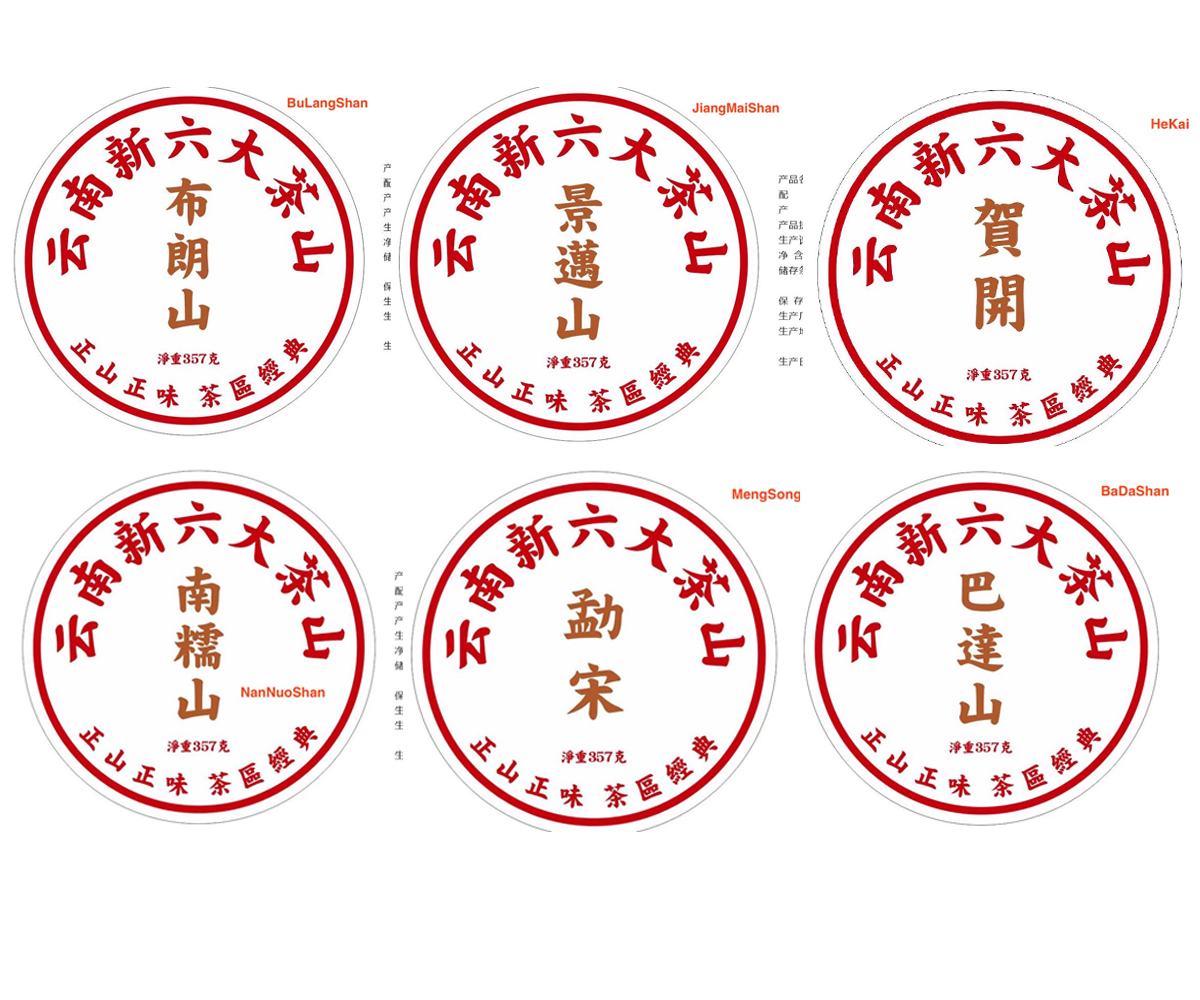 Some "cheat notes" to help you select should you take up this advice to invest in pu-erh this year. Of course, mountains or regions are only one of numerous aspects that help determine outcome but it's a good start. 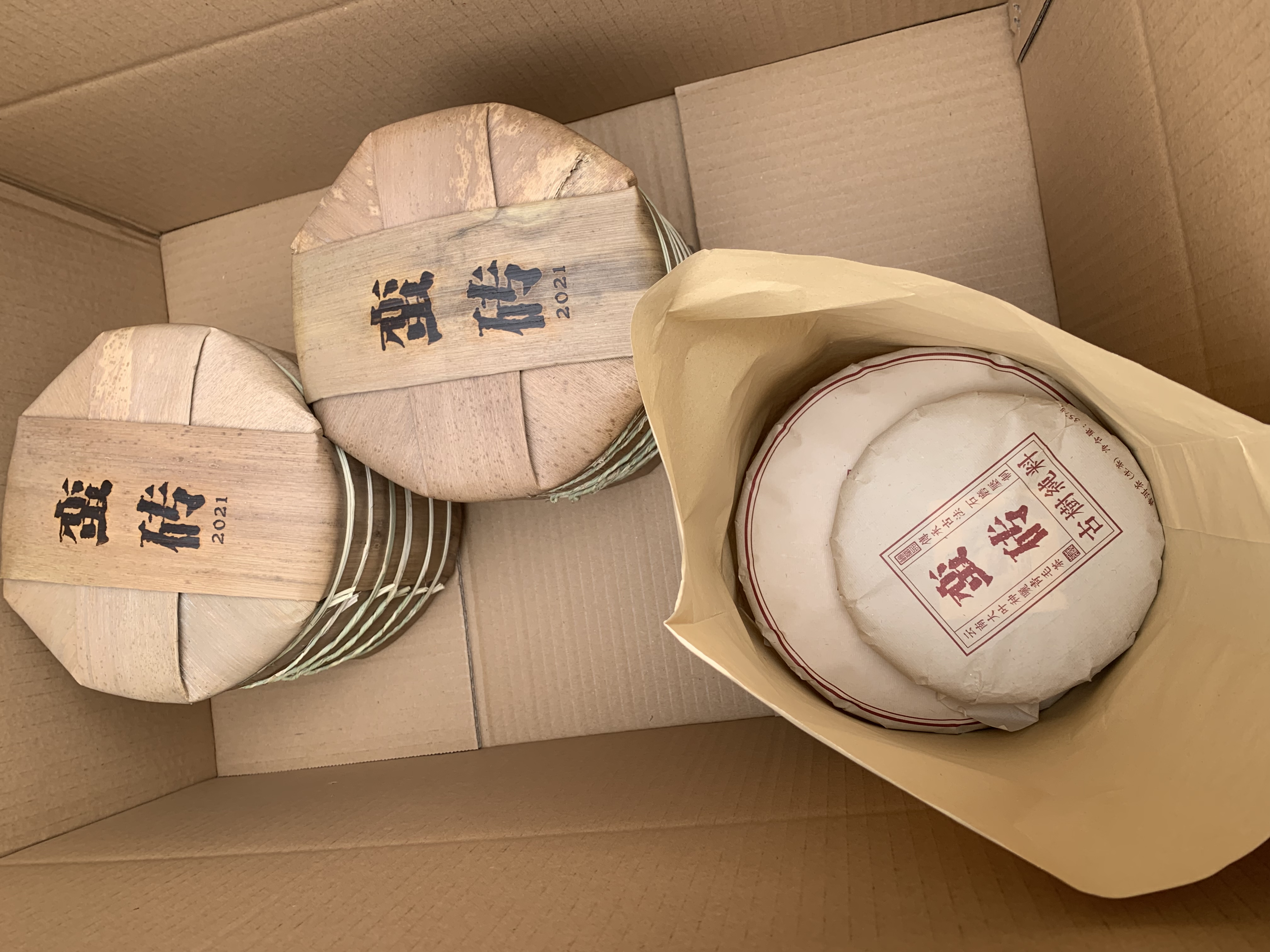 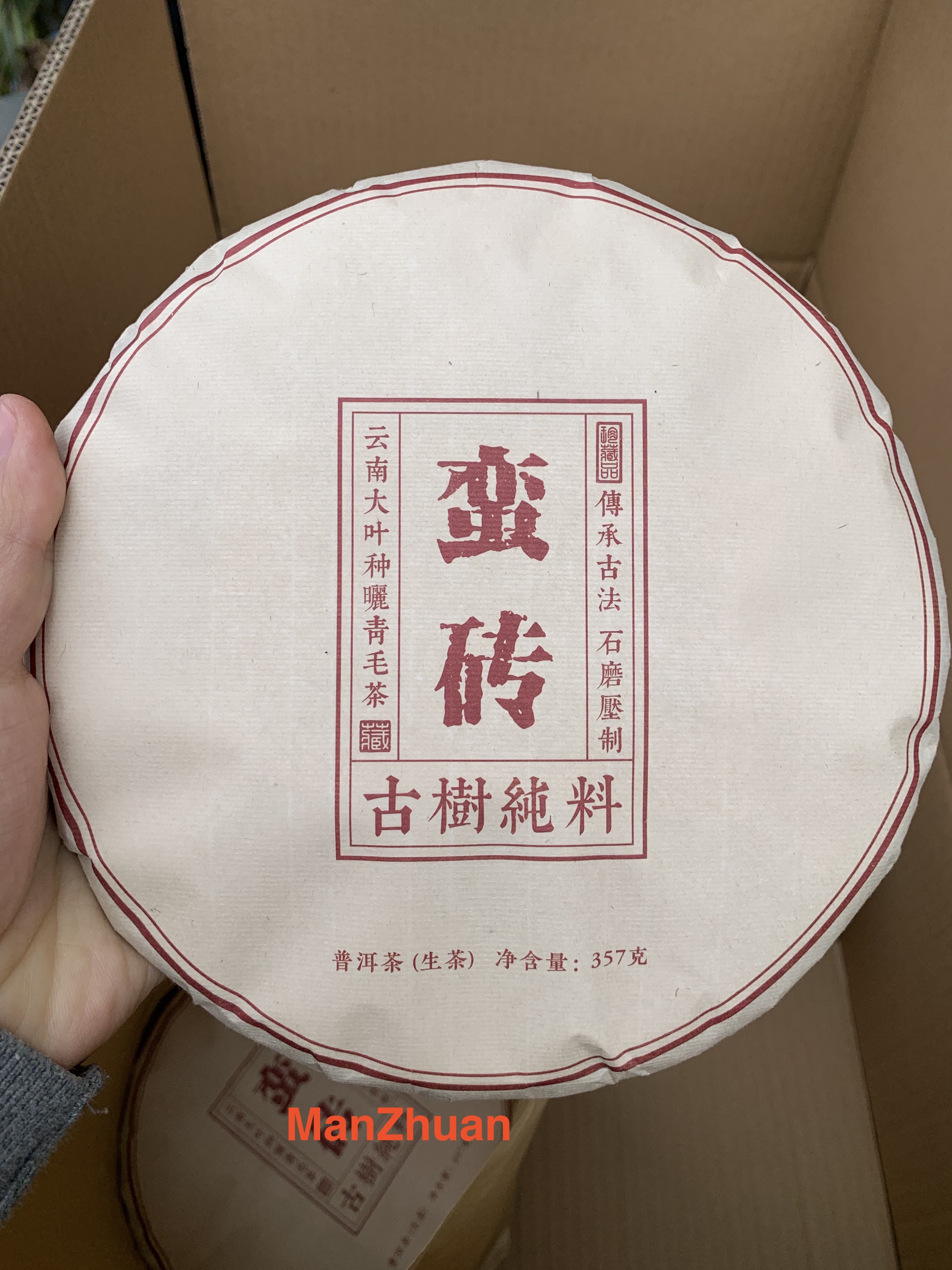